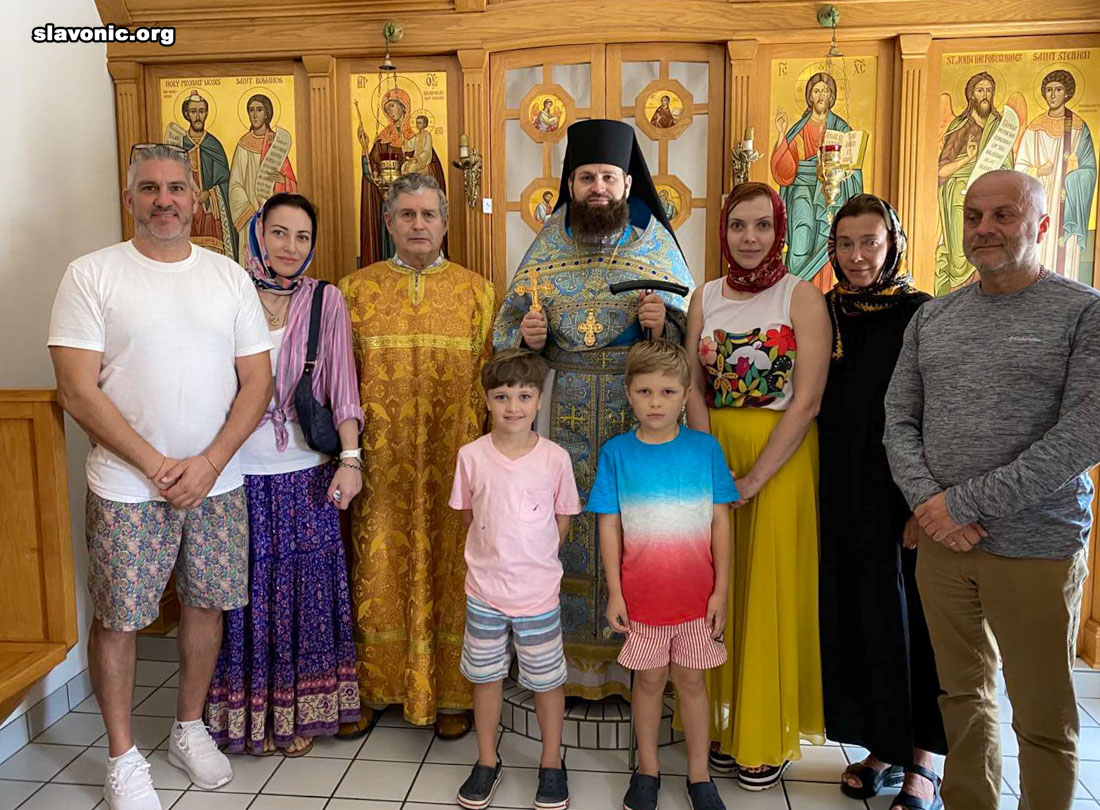 Archimandrite John (Lewis), the founder and Abbot of the first Orthodox Christian monastery in Florida, St. Nicholas in Fort Myers, reposed on September 1, 2007.

He led the monastery for thirty years. Through his labors St. Nicholas became the center of religious social and educational activities. Elder John was highly educated person and a polyglot (spoke many languages). He applied his knowledge for the benefit of the Church. During his life Fr. John was engaged in the translation of liturgical texts into English. He also dedicated his life to collecting the relics of saints. St. Nicholas Monastery now has pieces of the relics of more than 600 saints, more than in any other place in America. In 2017, the remains of Elder John were found incorrupt and now rest in a specially arranged place in the church of the monastery.

On September 1, the day dedicated to the memory of Elder John of Florida, the Abbot of the monastery, Archimandrite Alexander, Vicar of the Slavic Orthodox Vicariate, celebrated the Divine Liturgy. It was followed by a memorial service, in front of the alcove of the church where the incorruptible relics of Father John rest.

The same day, the baptism of two newly converted Orthodox Christians also took place at St. Nicholas. After the Liturgy in the monastery’s baptistery, the sacrament was performed on the first candidate. This young man’s life is reminiscent of the life of the famous American priest and spiritual writer Hieromonk Seraphim (Rose) who, before accepting Orthodoxy, sought God in various religions. It was through the writings of Father Seraphim that the newly converted brother came to the Orthodox faith. In baptism, he was given the name Seraphim in honor of the Monk St. Seraphim of Sarov, the patron saint of Father Seraphim (Rose). That evening the second candidate, a young woman by the name Anna, also received the sacrament of the Holy Baptism. 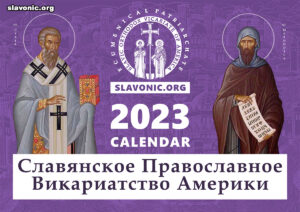