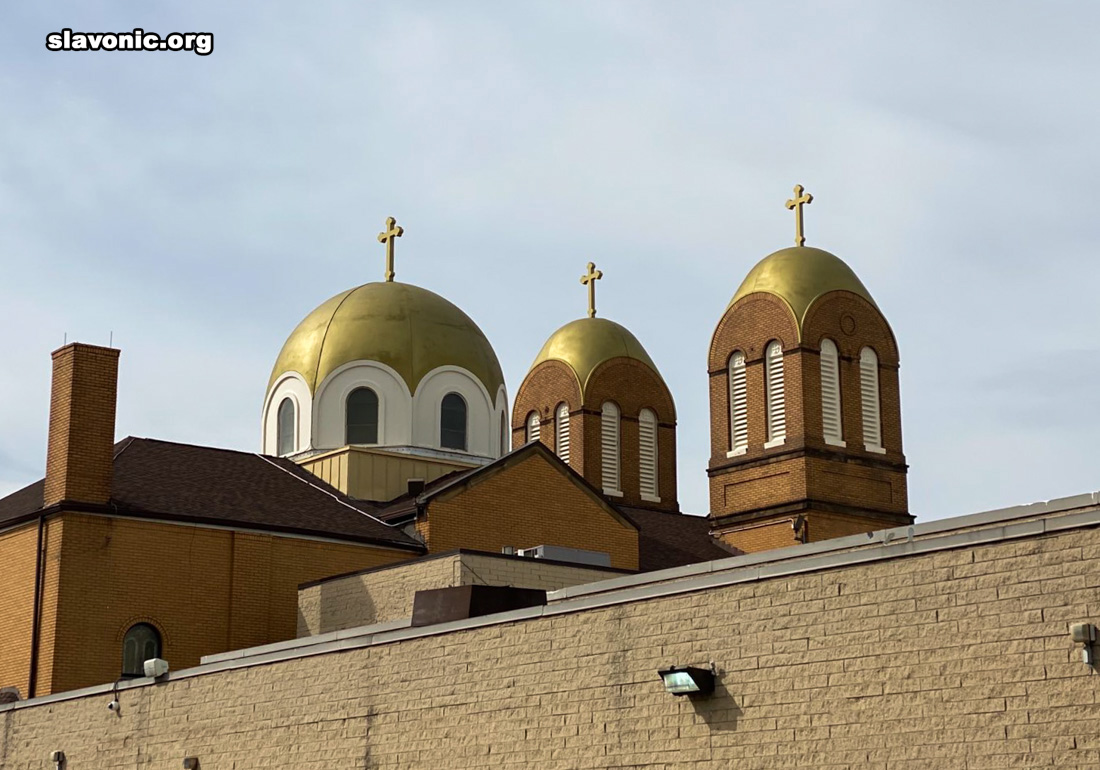 Greater Cleveland has more than 2 million inhabitants, including many immigrants from Slavic countries.

The trip was organized in order to develop new parishes in the Vicariate.  Numerous meetings were held with community leaders and Orthodox clergy in the city.

The visiting delegation was appreciative of the hospitality extended to them and for the opportunity to get to know the Slavic Orthodox faithful of Clevland.